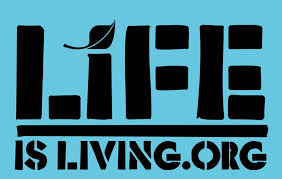 Bill McKibben – America’s leading environmentalist and the founder of 350.0rg, Bill will address the BMF audience via Skype. Bill’s not a musician, but his article: Global Warming’s Terrifying New Math in Rolling Stone Magazine, July 2012, generated more buzz that that issue’s article on Justin Bieber! (125k likes, and 6066 comments)

Justin Ancheta Band – Representing bike-music culture since 2007, Justin Ancheta holds the unique distinctions of having kicked off the first BMF ever (with Mostro @ Alemany Farmer’s Market stop, S.F., ’07), and being the first person ever to perform while solo-surfing no-handed on their cargo bike (check it out)! From the Bay to Barcelona he rocks conscious reggae-flavored funkiness, and gets the people moving.